Frölunda: From underachiever to top of Europe

The art of picking the right coach; Rönnberg confirmed speaker in Berlin

Is Frölunda a European hockey dynasty?

Learn from the best at hockey’s la Masia 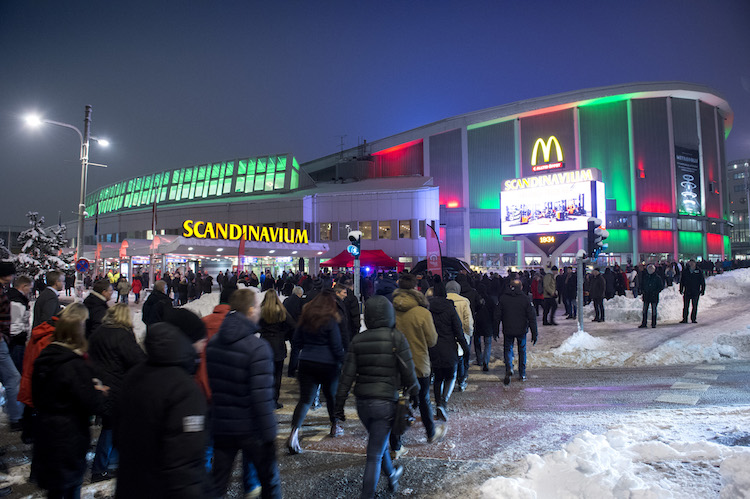 Frölunda Gothenburg is a perennial attendance leader in the Swedish Hockey League and the area is well known for its great interest in hockey. In recent years, the club has become well known throughout Europe due to its success in the Champions Hockey League, reaching the Final five times and winning titles in 2016, 2017, 2019 and 2020.

Over the years, the team has been coached by respectable names such as Leif Boork, Lars Falk, Tommy Boustedt and Conny Evensson. The current coach Roger Rönnberg arrived in 2013 and is on a long-term contract – it expires in 2025.