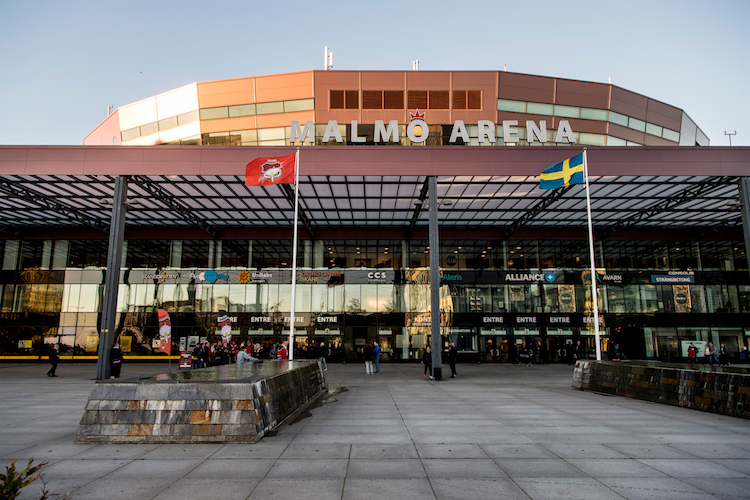 Malmö Arena is one of the top facilities in Europe for hockey. Apart from being home to the Malmö Redhawks is has also hosted the World Championships in handball as well as the Ice Hockey World Junior Championship in 2014.

As a newcomer in Elitserien in 1990, the former name of the SHL, Malmö won the championship merely two years later and was crowned champion once again in 1994. After being promoted two years ago, the team is once again a factor to be reckoned with, making the semifinals two straight seasons.