Hockey Business Forum “finding a way back to normal”

Zug returns to the top in Switzerland 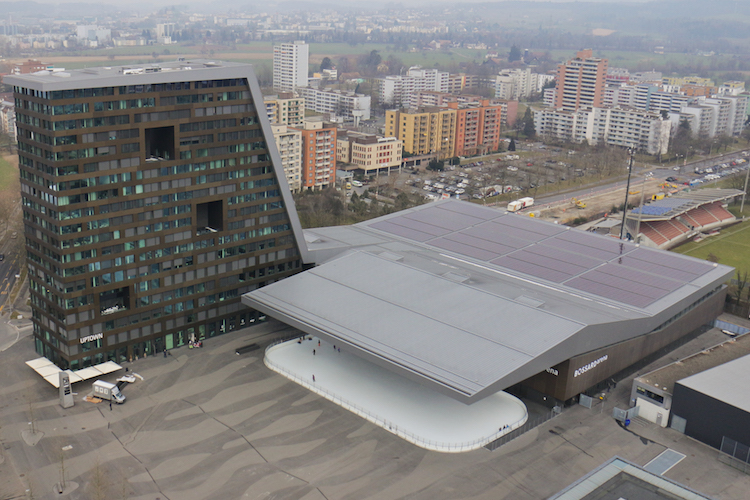 EV Zug is the biggest ice hockey club in Central Switzerland and was founded in 1967. EVZ has been playing in the National League, Switzerland's premier ice hockey league, since 1988 and won the national championship in 1997-98, 2020-21 and 2021-22. Zug has a promising talent pool, with approximately 250 juniors and has established its own Ice Hockey Academy with an innovative education program (www.thehockeyacademy.ch).

Since 2016, Zug has had its own Swiss League farm team, EVZ Academy. Their home rink, BOSSARD Arena in Zug, is the most modern and sustainable arena in terms of solar energy in Switzerland and was opened in 2010.