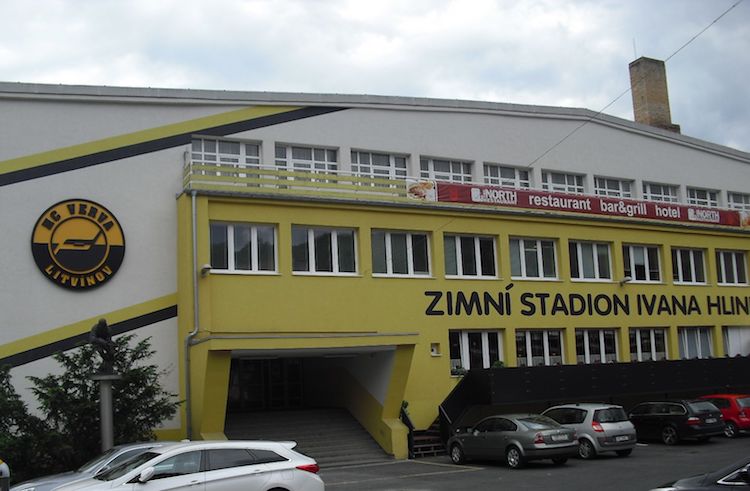 Litvínov is currently the smallest town in the Czech Extraliga. In its history, the club has produced 23 NHL players, four of which are Stanley Cup champions, as well as eight Olympic champions and 15 World champions. As well, three coaches from Litvínov have led the Czech national team at the IIHF World championships.