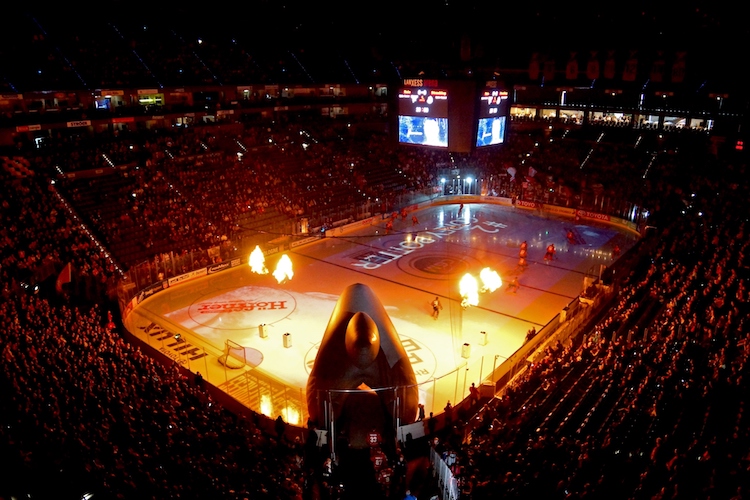 Speed, finesse, emotion, lots of fans and lots of action – that's Kölner Haie hockey. Ice hockey in Cologne equals Die Kölner Haie, one of the top clubs in the DEL with one of the biggest fan bases in Europe.