The Alliance of European Hockey Clubs is proud to announce the first six confirmed speakers for the 2021 E.H.C. Hockey Business Forum on 23 October in Zug, Switzerland. All presentations are specifically produced for this event and are targeting the interests and needs of professional hockey clubs.

Here are the speakers in alphabetical order.

Per-Göran Fahlström. P.G. is an Associate Professor at the Department of Sport Science at Linnaeus University in Växjö, Sweden. He wrote his Ph.D. thesis on coaches in Swedish ice hockey. During the last 15 years, he has been involved in several research and development projects in collaboration with the Swedish Ice Hockey Association as well as elite clubs and regional ice hockey associations. P.G. was the President of the EASM, the European Association for Sport Management, from 2013 to 2017. Last spring, Fahlström was commissioned by HV71 Jönköping to conduct research to identify the reasons which led to the club being relegated from Sweden’s top league, the SHL. Fahlström will speak about creating Positive Environment for Player Development and Coach Recruitment. 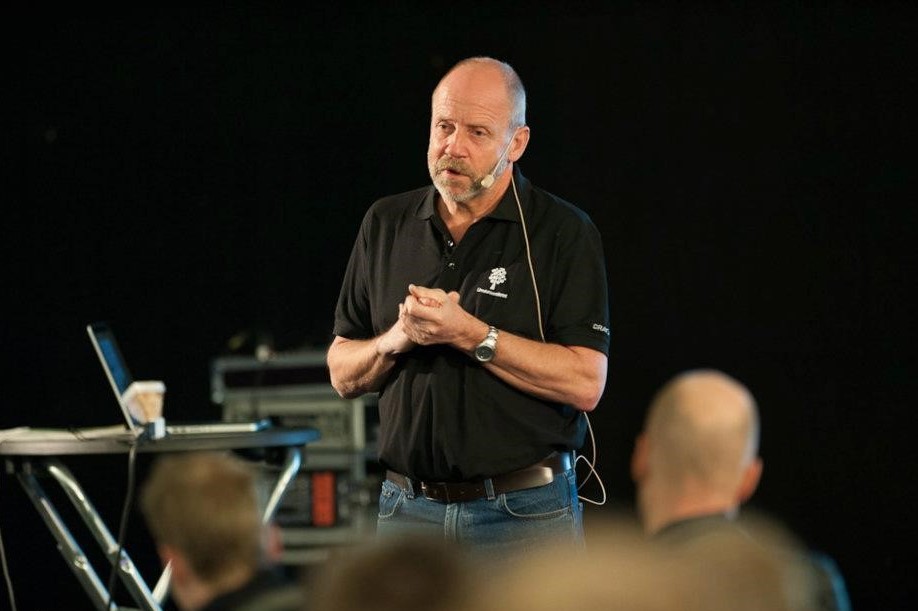 Rikard Grönborg. Rikard is a two-time IIHF World Championship winning coach with Sweden (2017, 2018), previously also having coached Sweden’s U18 and U20 national teams. Following the 2018 Olympics and the 2019 World Championships, Grönborg took over the reins of the ZSC Lions in Zurich, leading the club to a regular-season championship in his first year, before the pandemic ended the 2019-2020 season. A Swedish citizen, Grönborg spent thirteen years in the US, coaching at various college and major junior levels, while also completing his Master of Science in Management Technology at the University of Wisconsin and a Bachelor of Science Degree in Mass Communication at St. Cloud University. Grönborg will speak about dynamics between the coach and a professional hockey club and how both parties shall avoid costly mistakes. 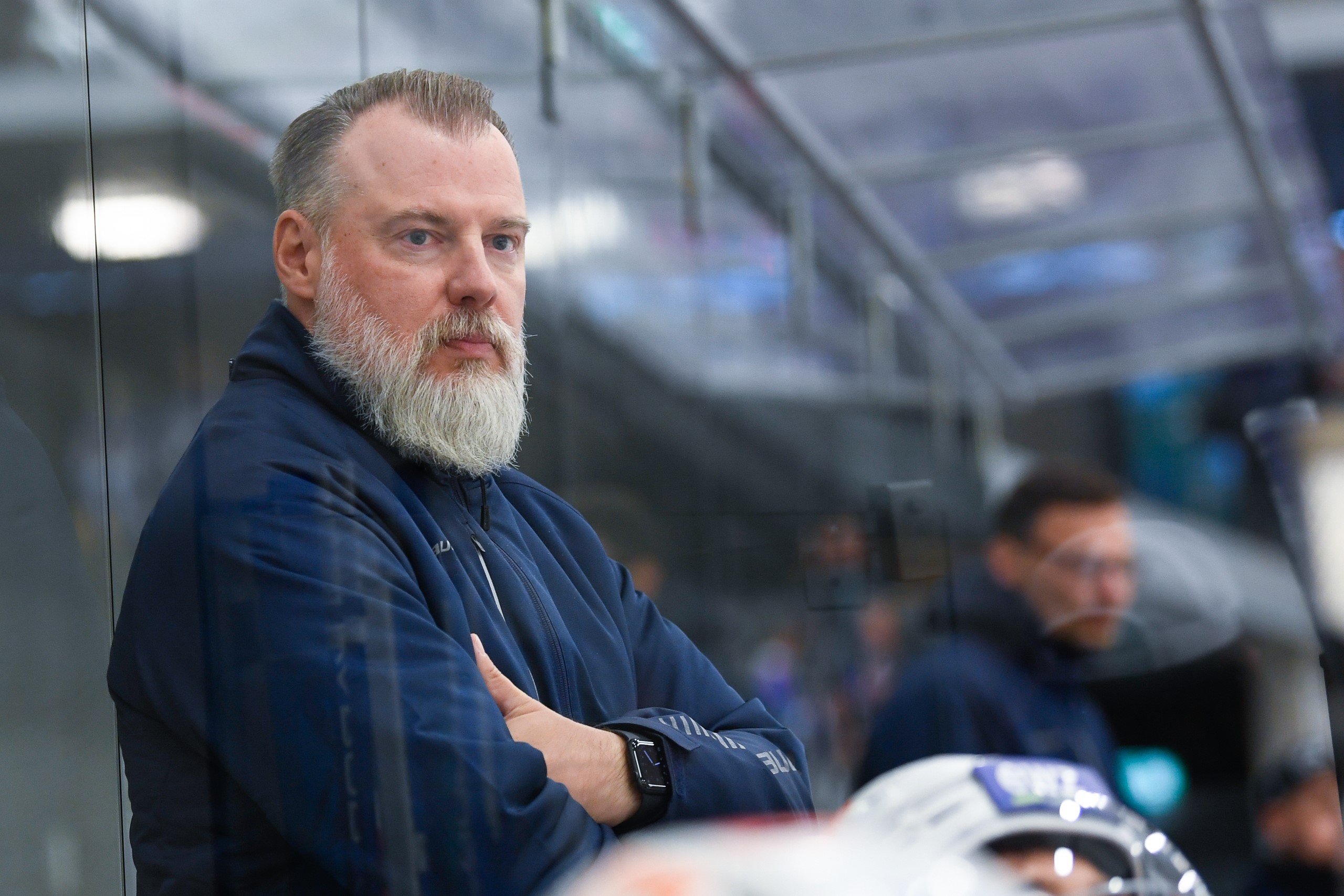 Patrick Lengwiler. Patrick is the CEO of the reigning Swiss champion, EV Zug, a position he assumed in 2012 at the age of 33. During his period in office, Patrick has led the club from an also-ran to both an on-ice and financial powerhouse in the Swiss league, with a championship and three finals in the last five years. Patrick will speak about their president’s private 100 million Swiss Francs investment in the “OYM” high-performance training centre, their cooperation with OYM and how it has impacted EV Zug, the club’s investment into youth development, how the club has navigated through the pandemic and its ambitions to become one of the leading hockey organizations in Europe. And yes, about how their Bossard Arena (built in 2010) is already too small and what EVZ wants to do about it. 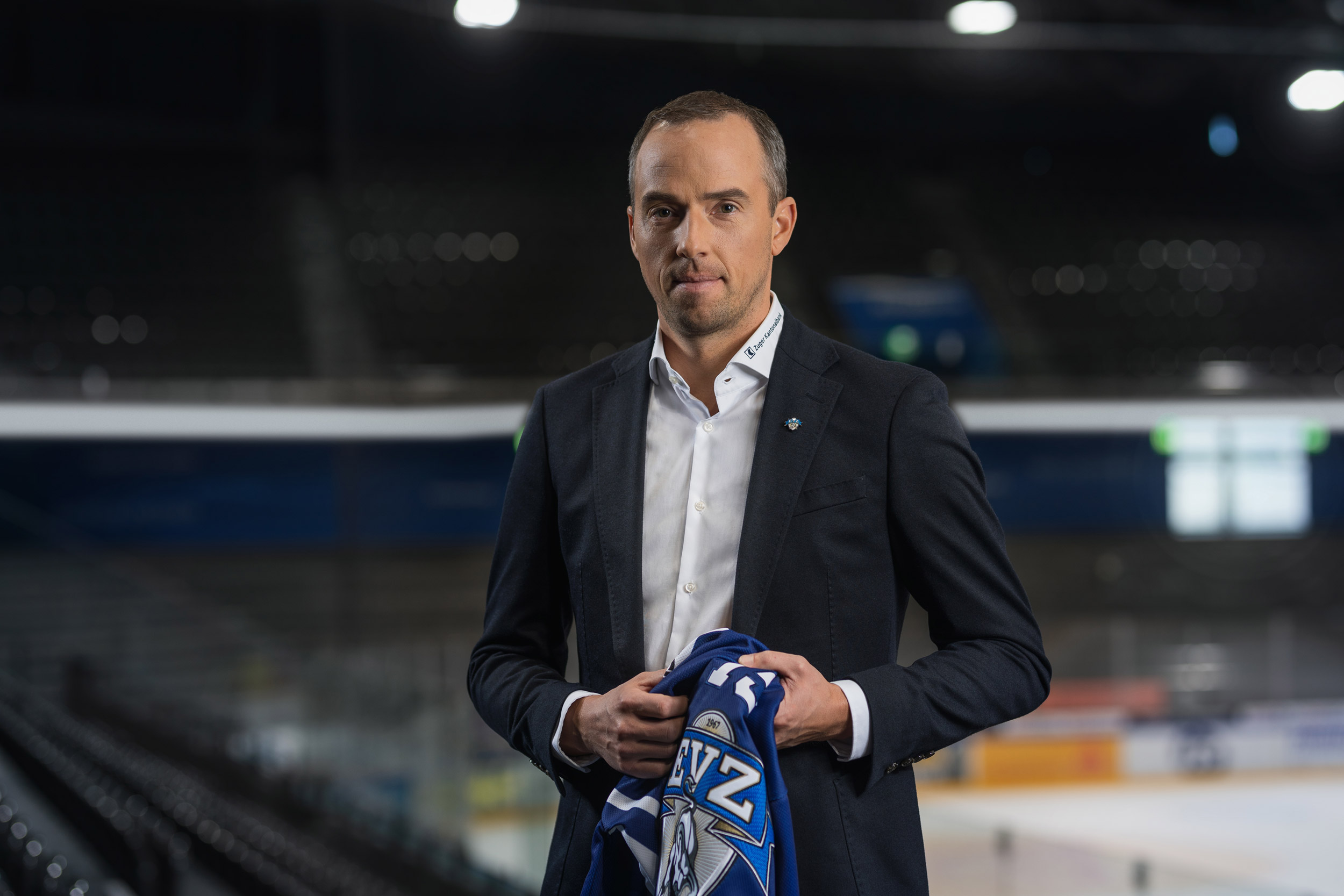 Dr. Christian Müller. Dr. Müller is the CEO of Infront X, the recently launched brand of Infront Sports’ digital offering, where the Champions Hockey League is one of the partners. Christian’s presentation will be about: "Opportunities in the digital transformation for sports organizations”. Christian has been with Infront since 2006 and previously held roles as Senior Vice President, People, Innovation & Corporate Services and as Vice President Business Development, providing support for Infront’s business units. Prior to Infront, Christian gained expertise as a project manager for McKinsey & Company, advising leading international corporations and sports organizations. Christian has a Ph.D. in technical chemistry and a master’s degree in chemical engineering, from the Swiss Federal Institute of Technology in Zurich. 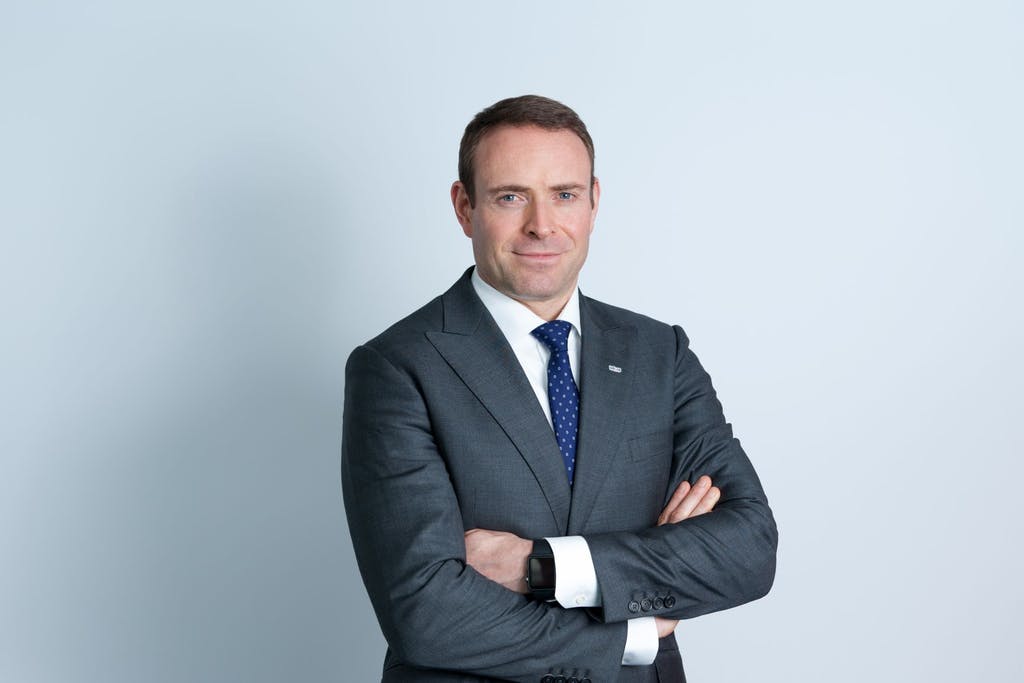 Ted Suihkonen. Ted is the Director of Development & Skills Coach at Lokomotiv Yaroslavl of the Kontinental Hockey League (KHL) and will deliver a presentation on: “Optimizing player development for economic stability and growth”. Suihkonen, who has a degree in neuroscience, has had an unlikely career, taking him from Northern Minnesota, through Duluth East Greyhounds to the University of Alaska, Anchorage (NCAA) to Europe where he played in the Netherlands, Italy, Sweden and Germany. After coaching in Norway and Switzerland, Suihkonen was recruited by Lokomotiv in 2017. His message is that solid development and investment into youth is a better sports and business proposition than signing veterans. 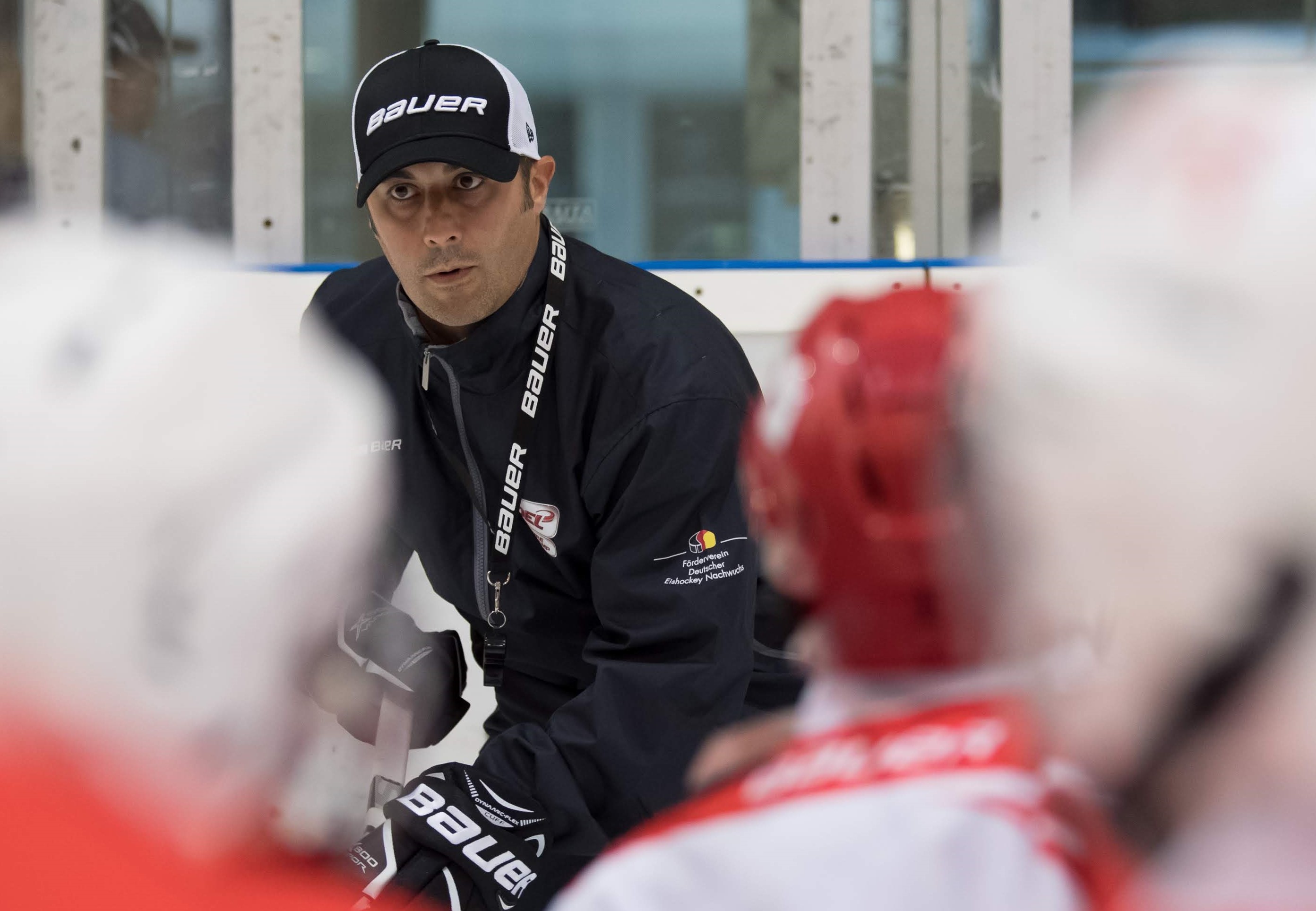 Denis Vaucher. Denis is the CEO of the hockey league in Europe with the highest attendance figures. Switzerland's National League (NL) has led all European leagues in attendance since 2013 up until the pandemic, also being the lone European league to surpass the 7000 average mark, twice. Vaucher will talk about the league’s success formula and what makes the league so attractive to both fans, but also players and coaches from other countries. Also how, coming out of the COVID-19 crisis, the league has solidified its structural position vis-à-vis the Swiss hockey federation and about the relationship between the top league and the 2nd tier Swiss League. Also: The league’s successful media agreement and the upcoming adjustments regarding the number of player imports. 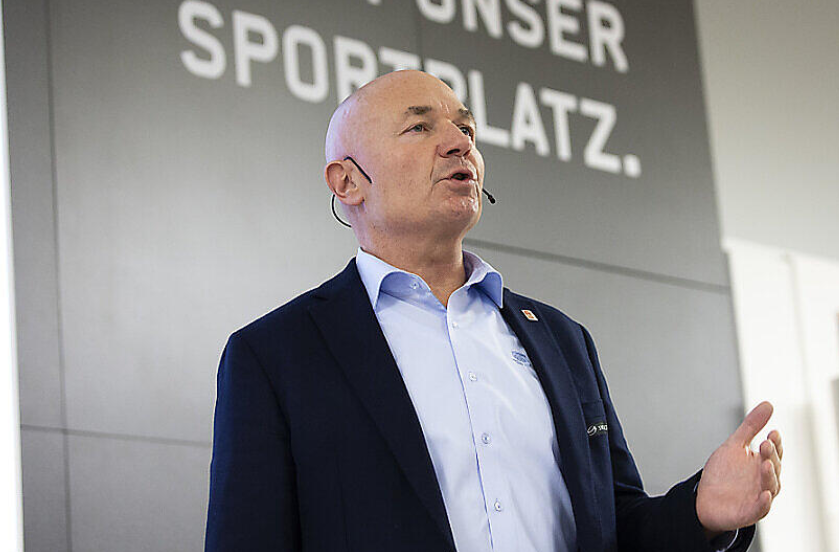 The E.H.C. Hockey Business Forum will also include the ceremony for the 2021 E.H.C. European Hockey Awards.