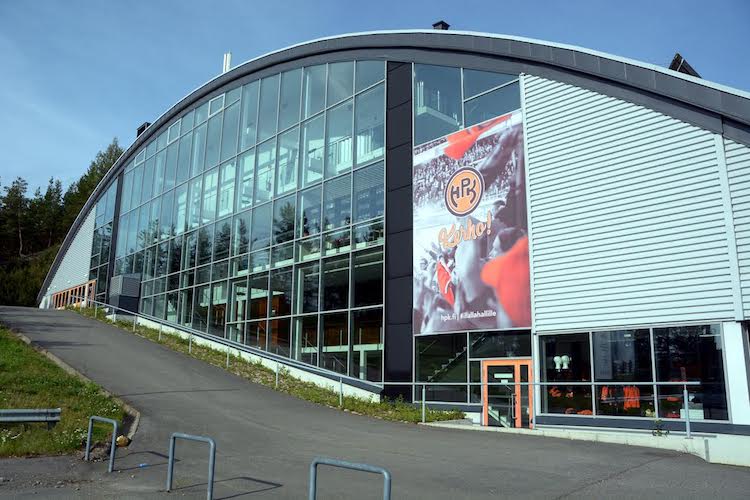 Hämeenlinnan Pallokerho (HPK) was formed in 1929 as a multi-sport club that started with bandy. An ice hockey team within the club was not established until 1946. The team has won Finnish Liiga titles in 2006 and 2019.