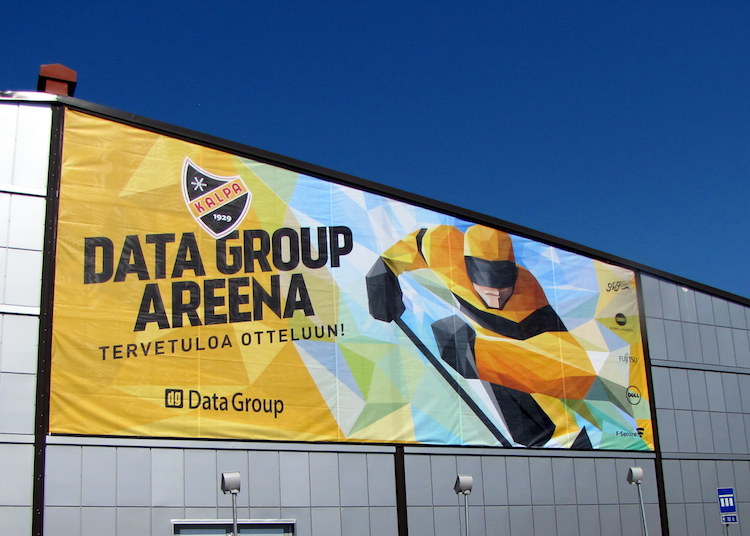 KalPa is a traditional hockey team from Kuopio, Finland, founded in 1929. The last season was the best in the club’s history, as KalPa made it to the CHL playoffs for the first time (the round of 16) and won silver medal in national Liiga. The most famous KalPa players are NHL stars Kimmo Timonen, Olli Jokinen, and now the new head coach Sami Kapanen, who is also the chairman and a major shareholder of KalPa.