Own a piece of Djurgården Hockey 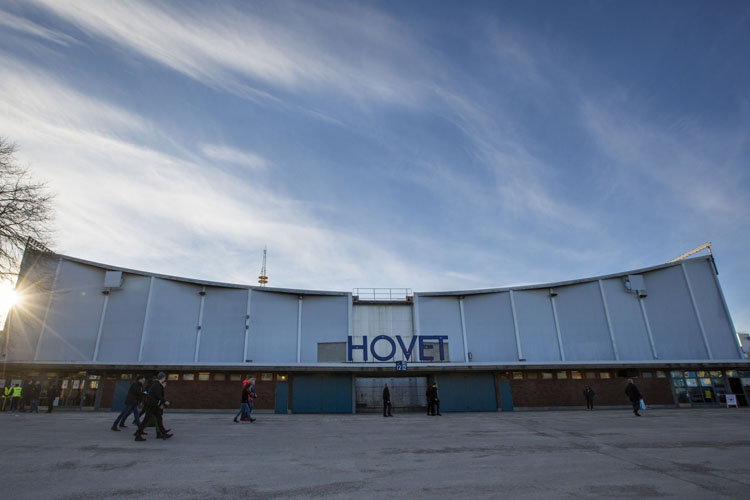 The arena was built without a roof which was later added in 1963. Many trophies have been lifted there, both by Djurgarden and different national teams in World Championships. Djurgården also plays some of its games in the adjacent Ericsson Globe.

Djurgården has won the most championship titles in Swedish men’s hockey. The last time the trophy was lifted in 2001 and much work is put into strengthening the organization both on and off the ice to climb back to the top of the Swedish Hockey League.