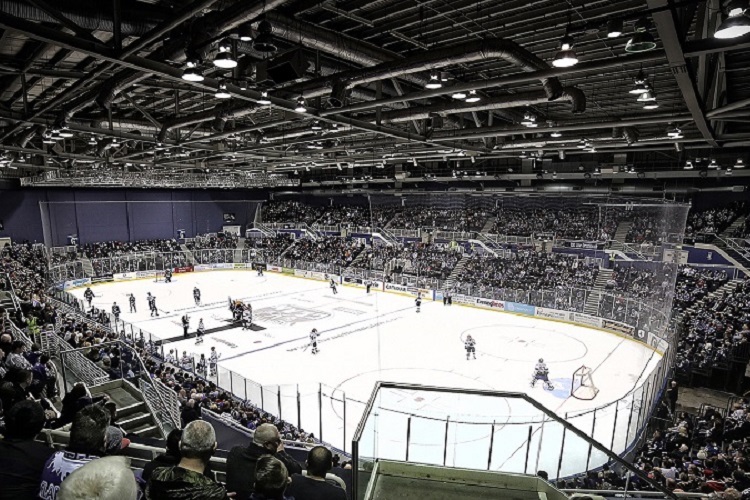 Braehead Arena is a multi-purpose arena in Renfrewshire, Scotland. The arena was built in 1999, and is located within the Braehead shopping complex.

The Arena boasts seating of 3,500 and is renowned in British Ice Hockey for having one of the most electric atmospheres in the sport, thanks to the Purple Army.

The club is highly involved with the local community, helping promote the benefits of a healthy and active lifestyle. Ice hockey unites people from all walks of life. “Seeing is believing,” as they say, and you only have to attend a game to see and believe the atmosphere that they have created.

Originally called the Braehead Clan, the club was rebranded in 2018 to represent the whole city of Glasgow. The Clan have worked hard in their first eight seasons with fans and sponsors and they have a very bright future ahead on and off the ice.