Even though its players and staff have left the country, HC Mariupol’s former commercial manager Mykyta Zhdanov dreams of a rebuild – of everything.

Moderator Mike Helber opened the seventh annual Hockey Business Forum by showing a photo of the HC Mariupol arena in Ukraine. In the first image, there was the brand new arena in 2020. The next slide showed the same arena today, in shambles, after the Russian invasion of the region.

In the front row, a young man looked at the images with a solemn look on his face, before standing up to accept the ovation from the crowd, as well as the acknowledgement that HC Mariupol has been made an Associate Member of the E.H.C. Alliance.

”For us, it feels like this is the least we could do,” says Szymon Szemberg, the Managing Director of the E.H.C. Alliance. “The acceptance of HC Mariupol as an Associate Member club in our organization is right now mainly of symbolic value as the club is not operational due to war and also their arena is destroyed.”

“But once the war and the occupation are over, we would like to find ways to assist HC Mariupol and the other clubs in the country to get their clubs and their league back to playing.”

For the others in the room, the photos were, while shocking, also a mere reminder of a war raging somewhere else. For the 22-year-old Mykyta Zhdanov, the arena had been his workplace less than eight months ago.

“It’s a great honour for the HC Mariupol to become an associate member of the E.H.C. Alliance,” he adds. 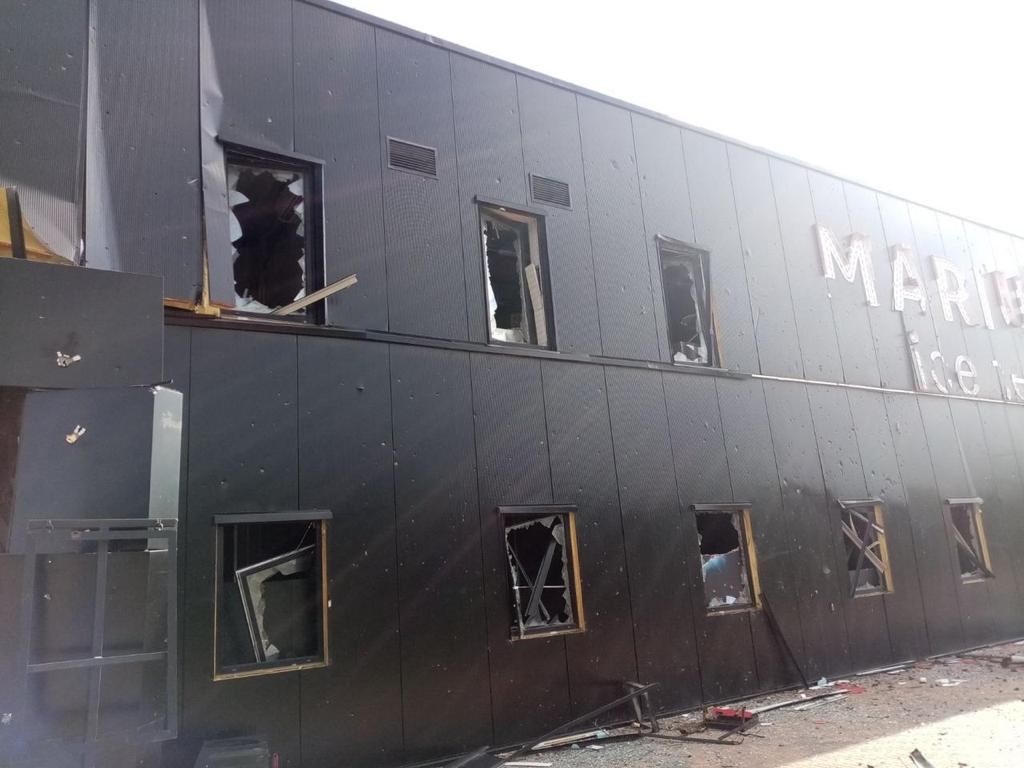 
The Russian invasion of Ukraine began in late February, a few days after Zhdanov’s 22nd birthday. The fans’ planned trip to an away game had already been cancelled, but an out-and-out invasion was still a shock to him and his parents. In 2014, Zhdanov had been looking forward to his 14th birthday when Russia annexed Crimea forcing the Zhdanovs to leave their home in Donetsk and settle down in Mariupol.

“We decided it was best to move to Ukrainian territory,” Mykyta explains matter-of-factly.

His eyes light up when he talks about the hockey club and his work there.

“I never played hockey myself, but I got involved with the HC Donbass fan club and that ignited my love for the game,” he says.

In Mariupol, the young man first worked at the club’s academy for young players and then moved on to become the commercial manager, running the fan store and kids’ and fan activities.

Once the shelling of Mariupol began, the Zhdanovs found a shelter that had room for twenty people. There was also a garage and in the garage, a car. Fortunately, the garage and the car were intact so that when the patrolling soldiers in the area came to tell the people in the shelter an evacuation corridor had been opened, they could use the car.

“There was space for eight people in the car,” Zhdanov says.

“We looked at the map and decided to go to Finland.”

Their plan was to do that by first evacuating to Zaporizhzhya, west of Mariupol, but when the corridor was closed, the only option was to turn east. Toward Russia.

“We never spoke to anyone in Russia. We drove through Crimea, then north and took a train from Moscow to St. Petersburg and finally a bus to Helsinki,” he says.

The Ukrainian refugee centre in Helsinki then helped them find a place in Tampere, which just happens to be the cradle of Finnish hockey. More importantly for Mykyta, Tampere happened to host the 2022 IIHF World Championship, a great opportunity for a young man to get involved. He was chosen as one of the volunteers and was seen assisting at press conferences and in the mixed zone.

For now, the Zhdanovs are making a home in Tampere. Mykyta’s parents have found work, and Mykyta mixes studies with working in a coffee shop and trying to learn Finnish. He also writes for a Ukrainian website about Finnish Liiga events.

The 2023 Worlds will also be held in Tampere, but that’s farther down the road than Mykyta wants to plan now.

“It’s impossible for us to plan a return to Ukraine, but I hope that we’ll win the war and that HC Mariupol and our arena will be rebuilt and that, one day, we can play in the Ukrainian league again,” he says. 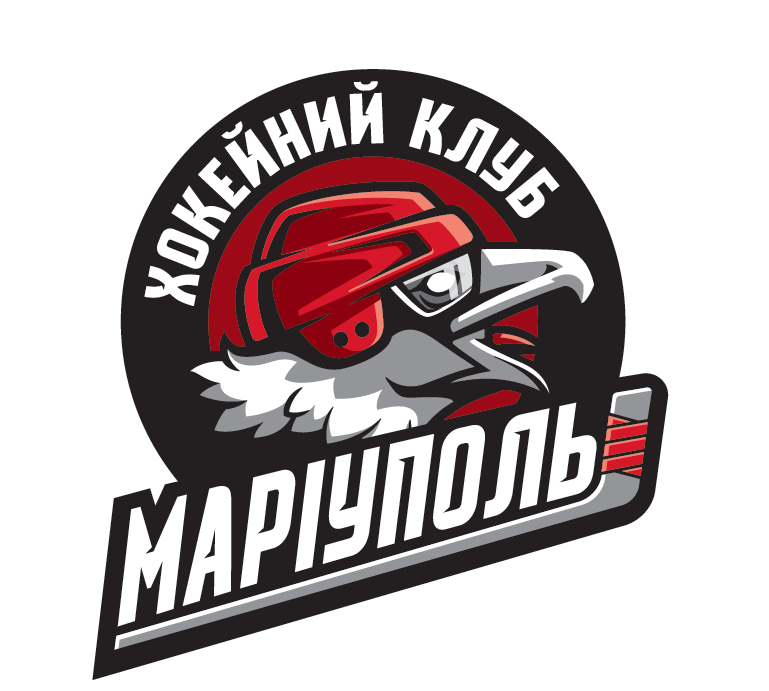