Fribourg & Chomutov off to surprise starts 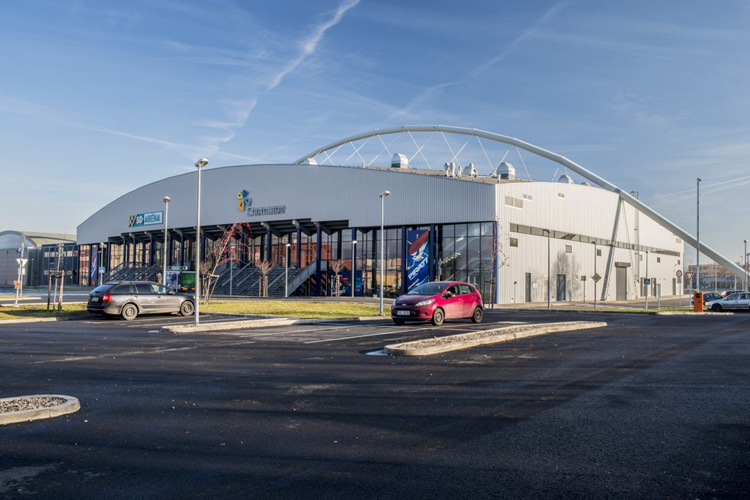 The club was founded in 1945, a few months after World War II. The men's team started to play in the highest league only six years after the club's birth. The most successful period was in the 1950s, when the team won silver and bronze medals in the Czechoslovakian league. The biggest tragedy in the history of the club happened shortly after these successes. Five club members, including three players, died in a plane crash near Zurich airport in November 1956.

The team was relegated in 1964 after 13 consecutive seasons at the top level and played only two more seasons (1967/1968 and 1973/1974) before a more stable return in 2012. The team has played four seasons in the Extraliga and 2016/2017 was the most successful in modern history, reaching the semi-finals for the first time since the introduction of a playoff system.