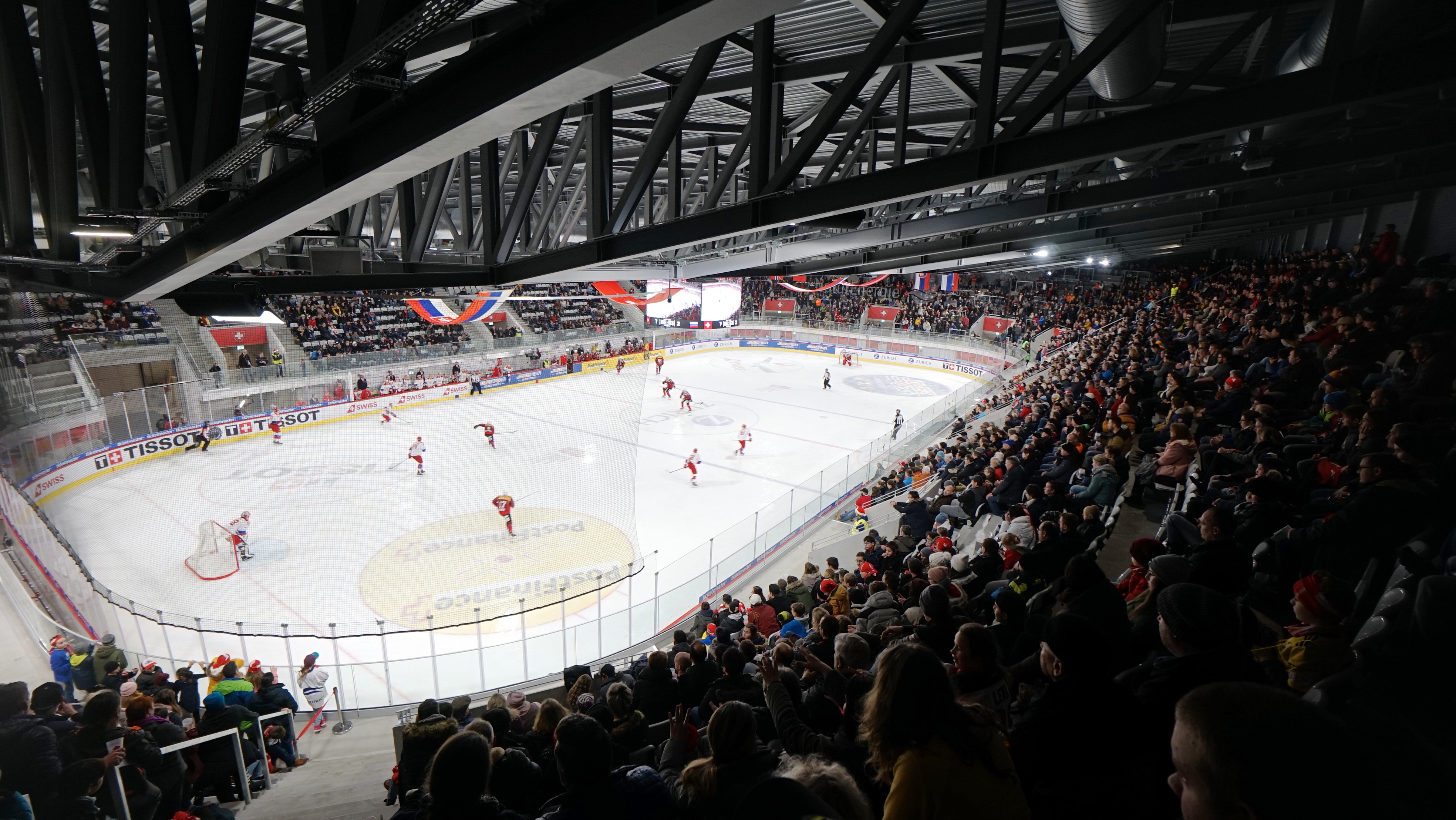 The club was founded in 1941 and was promoted to the National League A in the 1959/60 season, where it was able to establish itself for more than 10 years. The highlight of club life so far was the Swiss championship title, which came on 3 February1962 following a 3-0 win against HCDavos – but this title has not yet been repeated.

In 2000, EHC Visp AG was founded. Thejunior section is outsourced to the Lions club and maintains a total of 13 teams (approx. 250 active players), including one senior and 10 junior teams, as well as a hockey school with 120 young players. In addition, EHC Visp II plays under the umbrella of the club.