The Alliance of European Hockey Clubs is delighted to announce that Mike Zanier is a confirmed speaker at the E.H.C. Hockey Business Forum in Gothenburg on 6 October at the Gothia Towers Hotel.

It’s a wonderful twist of fate that Mike Zanier will hold his presentation on the economics of goaltending on the day when the Edmonton Oilers will open their season against the New Jersey Devils at Scandinavium, just next door from the Gothia Towers. Zanier was with the Oilers organization for two seasons from 1983 to 1985 during the Gretzky-Messier-Coffey era, including the 1984 Stanley Cup championship team, when Mike was the team's third-string goalie behind Grant Fuhr and Andy Moog and dressed as the backup for the last two games of the finals. 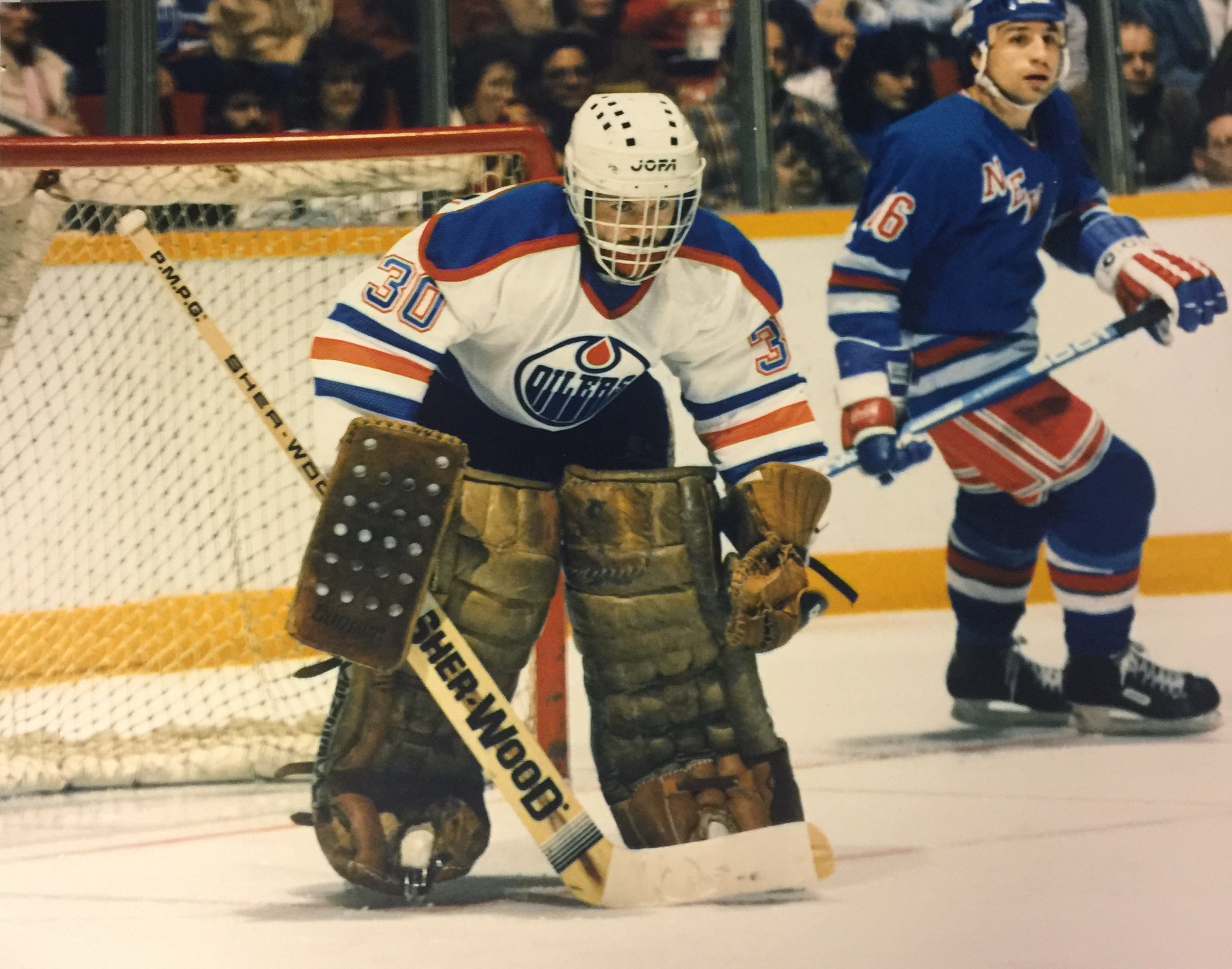 Mike’s presentation has the rather thought-provoking title: Optimizing your player payroll; why the goalie should not be your best-paid player.

Mike explains without revealing too much about the content of the presentation:

“The game has evolved enormously since the days when I played. It’s faster, more skilled and with much more emphasis on puck possession. This also means that the role and impact of the goaltender have changed.

“Very often you hear and read and you need world-class goaltending to win titles, but when you really analyze the teams that win, they most often do it with goaltending which is good enough. And if you add that all teams today have budgetary limits, you must really consider the money you allocate on goaltending and also the length of the contract.”

Zanier resides today outside of the Swedish town of Växjö, home of the 2018 Swedish champion and Champion Hockey League finalist Växjö Lakers and is a radio analyst at the Lakers’ games.

“It’s really a coincidence considering my presentation, but the Växjö Lakers are a perfect example of what I will address at the Hockey Business Forum. They entered the playoffs last season with national team goalie and Olympian Viktor Fasth, but he got injured prior to the finals, which most would consider a nightmare scenario. But the relatively unknown backup Viktor Andrén stepped right in and allowed one goal in four final games and his save percentage was through the roof.

“The goalie simply needed to be good enough, not less, not more, because Växjö made sure that they had great players at the positions which win championships.” 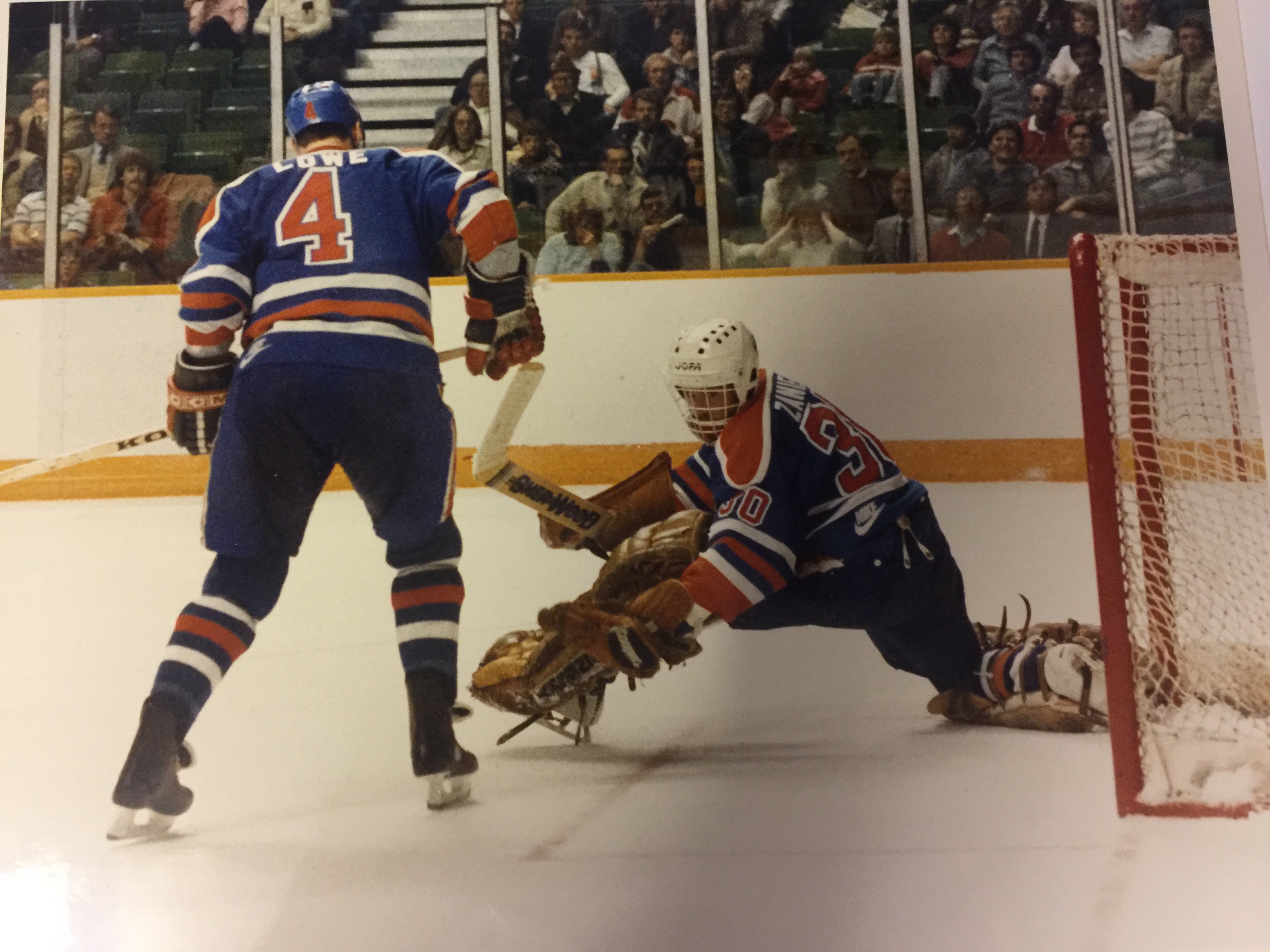 Zanier hails from Trail, British Columbia, Canada. For those familiar with hockey history, it is also home of one of Canada’s greatest international goalies, Seth Martin, who was considered as the best goaltender in the world during the era when Canada was still represented by amateur teams in World Championships in Olympics. Mike’s father, Reno, tended goal for the Trail Smoke Eaters throughout the '60s and was part of the 1963 Team Canada at the IIHF World Championship in Stockholm together with Martin.

Trail is also a town of vast Italian immigration so it was a natural decision for Mike to suit up for the Italian national team in the '90s and the highlight was to represent the country of his ancestors at the 1992 Olympics in Albertville, France, not far from the Italian border.