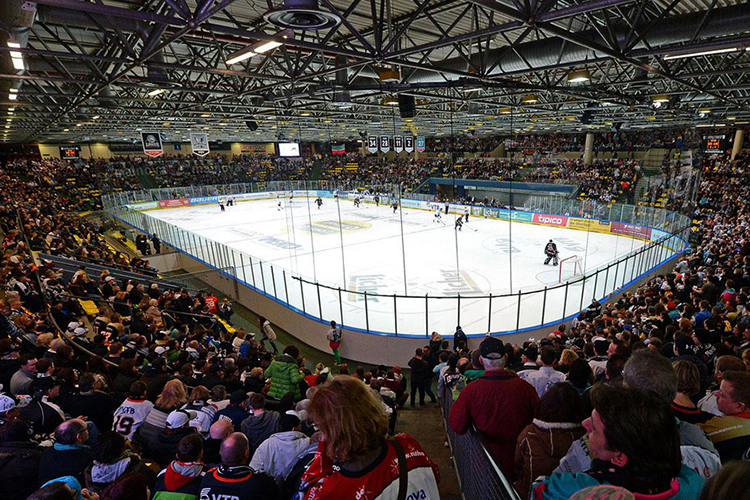 Hockey has a rich tradition in the city of Frankfurt. The first official teams were founded in the early 1930s. In 2010, the club started once again (after bankruptcy) as “Löwen Frankfurt”. In 2014, the team moved up to the 2nd league, which was renamed DEL2. In 2016/17, the “Löwen” celebrated another milestone, winning the DEL2 championship. In 2019, the team finished the regular season in first place and went on to the DEL2 finals. In 2020, the team finished the season in first place but the playoffs were cancelled because of COVID. Last season, the Löwen finished first in the regular season and won the championship with four sweeps, resulting in a promotion to the top-tier DEL.