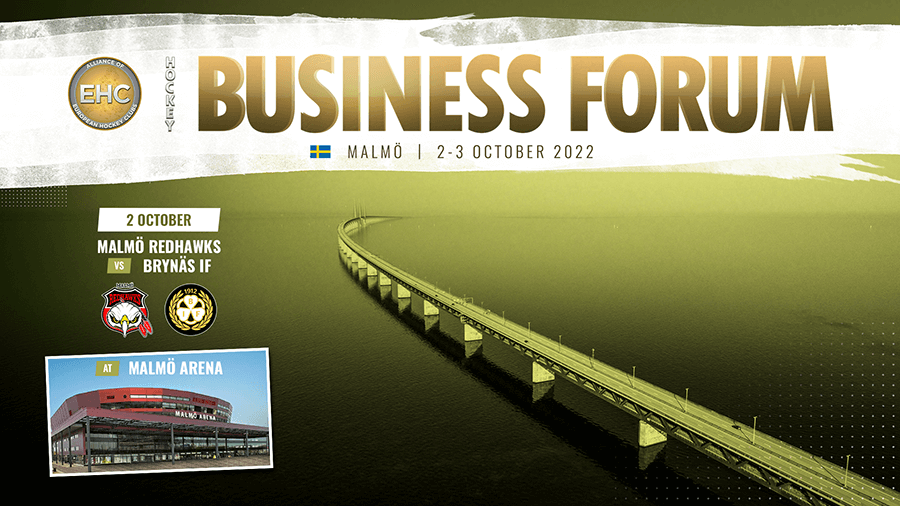 JOHNNY ODUYA: Hockey must find new demographics — or risk fading away
The two-time Stanley Cup winner with Chicago and Olympic silver-medallist will explain why hockey’s long-term existence depends on the sport expanding its recruitment beyond the traditional demographics.

MARK BRADLEY: Key to future growth — be more than a hockey club
The expert on customer and fan engagement and the founder of the Fan Experience Company will argue that we need to re-think the purpose of our hockey clubs. To secure the future, clubs must do more than just play the game.

FLORENCE SCHELLING: Hockey operation — setting yourself up for the years to come
The four-time Swiss Olympian and 2014 Bronze-medallist questions why North American clubs are much better than European ones when it comes to hiring women in hockey operations, and in the process, making good use of gender specific qualities.

IDO RATZON: Unlocking the full potential of ice hockey’s media digital rights
The business development expert at WSC Sports will hold a leadership session on how changes in sports consumption habits make fans take in their favorite sport in new ways, while providing fresh case studies from leading leagues in the world.

ERIK WILLANDER: Club’s board can save millions by asking the GM the right questions
The youth coach and business consultant believes that a board of a pro club MUST ask the GM/Sports Director the right questions about the team’s performance—before it’s too late. The board’s tool: LEAD indicators. What are they?

TOM KELLHEIM: Host Malmö Redhawks — aiming to fulfill club’s huge potential
The SHL-club’s vice-chairman will present the club’s background, its business model and how the club from one of the most expansive areas in Scandinavia plans to elevate its status and leave the up-and-down life in the SHL.

STANIS ELSBORG: In the shadow of Ukraine — why sport needs to raise its ethical standards
Senior analyst at Play The Game will give a presentation on why sports federations, leagues, clubs and players have a responsibility to act — not only talk — when it comes raising ethical standards in international sports.

DANIEL KOCH: How a club from a town of 28.000 became the European champion
The CEO of the CHL champion Rögle BK will talk about how the club expanded its catchment base to become a hockey power despite being surrounded by football and the economics behind this sensational rise to glory.

MIKAEL SWARÉN: Why SDHL is world’s first women’s league to play with body checking
The university researcher will shatter the conventional consensus that playing without body checking would lead to less concussions and why there is really no reason why women should play hockey according to a different rule book.

SZYMON SZEMBERG: Embrace relegation (and promotion) — the lifeblood of European team sport
Following last year’s appreciated “12 Rules for Running a Successful Hockey Club” the E.H.C.’s Managing Director will make the case for promotion & relegation for hockey leagues, and that relegation to a lower division can turn into something good.

NICLAS CARLNÉN:: Malmö FF — giant in Sweden, underdog in Europe
The CEO of Sweden’s superior football club will talk about Malmö’s very special situation in European football, the club’s role in demographically challenged Malmö — and what football’s club alliance ECA does for their member clubs. (At Sunday lunch)

ROBERT HEDLUND: Women’s pro hockey — not just for equality, it can be good business
The Head of Communications at Luleå Hockey — the five-time Swedish women’s champions — will present the club’s impressive women’s program and why the women’s team is good business in Luleå. 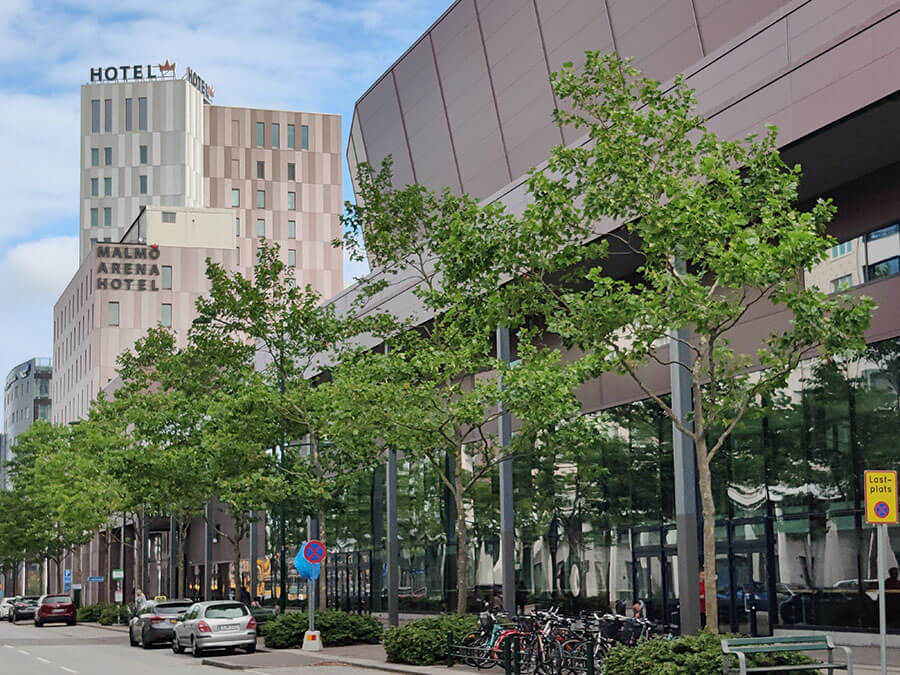